As exam results roll in, games are shown to boost performance

In the UK, it’s the season for academic results…students opening letters followed by squeals of delight or moans of despair. There is a lot of post exam analysis…where could I have improved this? What could I have done differently?

At the same time an article in the Sunday Times caught my eye: 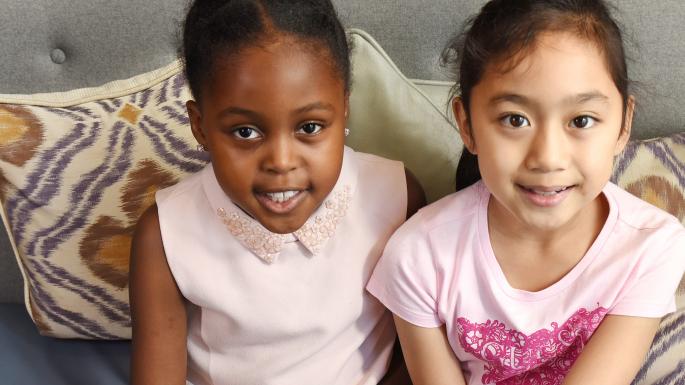 GCSEs are UK exams taken by 16 year olds…to pass a GCSE at aged 8 or 9 is remarkable. So you wonder how did they do it? One might presume that they are from a privileged background? Perhaps they have been hot-housed with wall to wall study?

Not a bit of it. Out of the paper are smiling two primary school girls, from the borough of Newham, East London (a poorer part of the capital). Furthermore, it says they achieved this remarkable feat simply by attending an after school club which encourages children to see maths as a game!

Hats off to them… 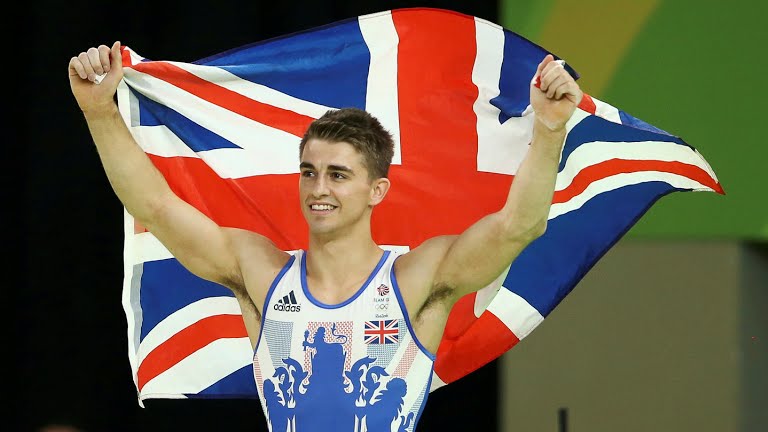 Max Whitlock’s secret to success: Enjoy what you do

At the same time I heard an interview on BBC radio from an British Olympic athlete,  Max Whitlock who achieved 2 gold medals in Rio. He took up gymnastics when he was youngster and loved it because it was fun. He said:

That sums it up and that’s why games work in academic performance. Those two young girls from Newham did more maths because they were having fun and because they did more, they got really good at it…so good they passed exams designed for 16 year olds.

While games are increasingly recognised as a power for good in schools – they are often thrown in as an after thought instead of being at the centre of learning. If you can find a really a strong game you can jet propel your learning without having to work or study.

There’s a language game where parents and teachers have said things such as:

“My daughter came home from school yesterday and said they spent all of double French lesson playing KLOO – and the whole class loved it.”
Anne Green, Parent, Highgate School

“I love this game – all my French students have benefited so much from using it.”
Helen Burlefinger, MFL Teacher

“My students quickly became engrossed in the game and were correcting each others sentences in a way that would make an Ofsted inspector proud!”
Kate Norman, Director of Language College, Peterborough

Now thousands of schools and homes are using the game to achieve great results.

The secret to success is often this: Achieve more by having fun. 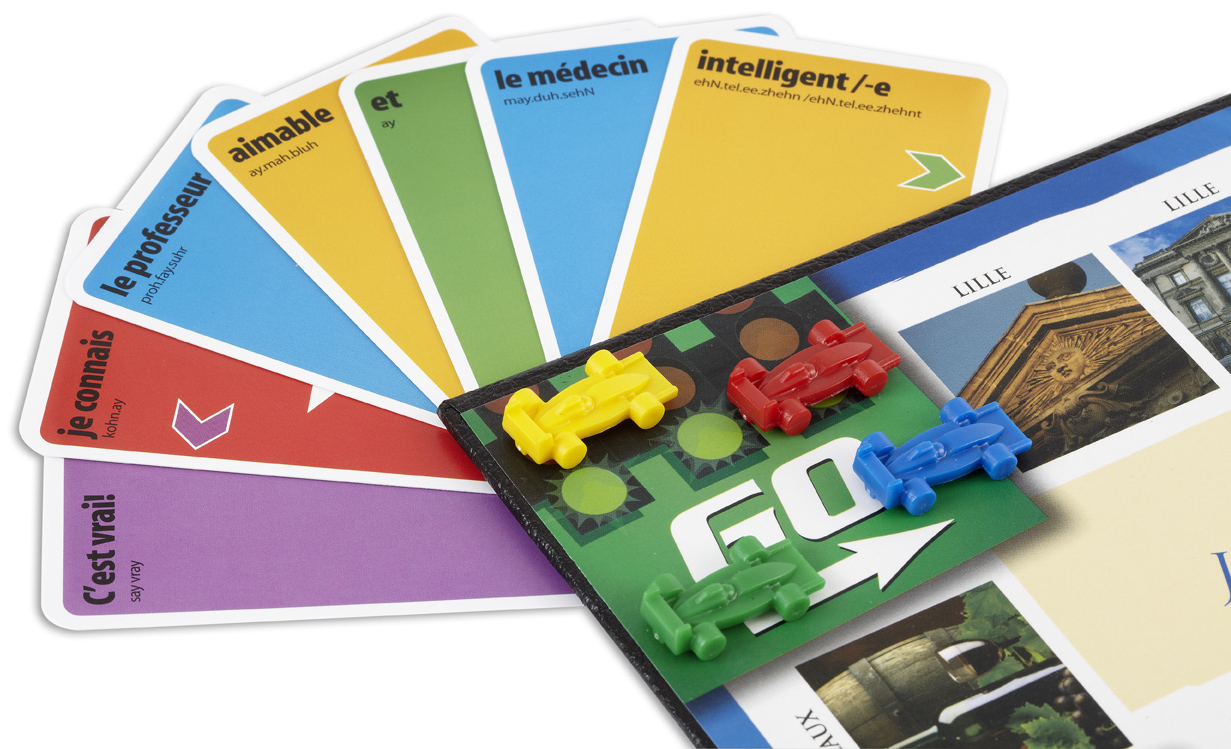 Play the game improve your French

Research on how Games improve Language Learning in Class