Home/The key to learning Spanish is context
Previous Next

The key to learning Spanish is context 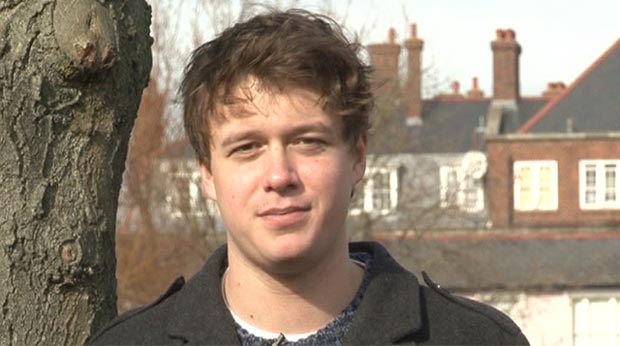 I was struck by the recent news of a young man who is fluent in 11 languages. There is a lovely piece on him on the BBC where he does in fact speak in all 11 languages – including Spanish. It is significant that he said only one thing about what makes it easier for him to learn new languages and I wrote it down word for word. He stated:

“THE EASIEST WAY TO LEARN IS FROM CONTEXT. I REMEMBER WHAT I SEE OR HEAR MORE EASILY THAN WORDS WRITTEN IN A LIST”

This is something that I agree with and is in fact supported by research into language learning. It is all the more shocking therefore that this mode of learning is often ignored in favour of vocabulary lists (bottom of the class for performance).

So below I am re-posting a blog I wrote a year ago about this very point. Interestingly when I look back at my blog stats I can see that this post is one of my most popular. Maybe people have a sense of its importance.

Make It Meaningful! The Importance of Meaningfulness and Context in Learning  a Language

Research shows that words and phrases need to be learned in context in order to avoid the dreaded fate of “Systematic Forgetting”. At all costs, therefore,  you should avoid learning from random lists, phrase books, and vocabulary drills. It is a waste of time! 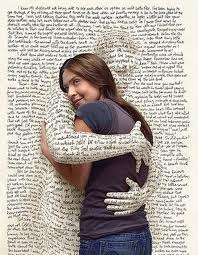 Use context to learn Spanish faster

However if you learn words when you need them and then immediately place them in context with known words (i.e. make a sentence) YOU’LL LEARN FAST! By putting words into context you give your new vocabulary meaning. Meaningfulness is a central plank for getting words into your LONG TERM MEMORY. 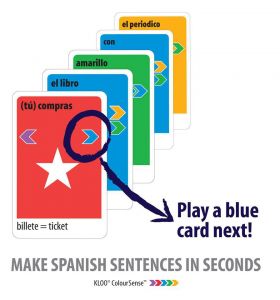 Creating context with KLOO is super easy, so you learn Spanish quicker

Dr Brown says that this theory “provides a strong theoretical basis for the rejection of conditioning models of practice and repetition in language teaching. In a meaningful process like second language learning, mindless repetition, imitation and other rote practices in the language classroom have no place.” He goes on to expand the point: “Too many languages are filled with rote and practice that centres on surface forms. Most cognitive psychologists agree that the frequency of stimuli and the number of times spent practicing a form are not highly important in learning an item. What is important is meaningfulness. It appears that contextualized, appropriate, meaningful communication in the second language seems to be:

So there yo have it. Have a meaningful relationship with words and they’ll love you and stay with you. KLOO is a language game that places new words in sentences to make sense. It is not surprising, therefore, that tests show people learn words 200% faster with KLOO – and often even faster than that.

Dr H. Douglas Brown is a professor of MA-TESOL at San Francisco State University and has written many books, articles and textbooks on language teaching.

Here is a lovely video that makes the same point – with animations!