4 Rules to help you decide the best language to learn

What’s the best language to learn? 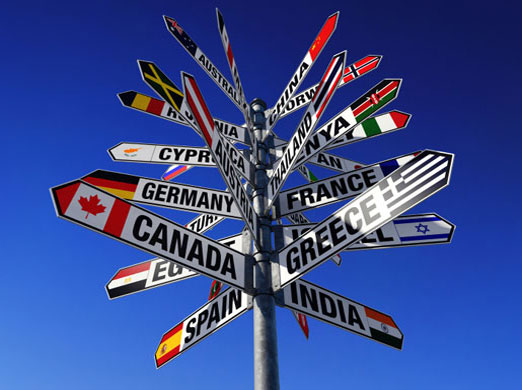 Which way for a second language?

I was asked this recently by a parenting magazine. It seems there is a lot of interest in this question – and the answer may surprise you.

Let’s be clear though: learning any language,  is hugely beneficial. I recently likened language to being a Super Subject – indeed “The Broccoli of the Academic World” for the many benefits it brings the learner. Second languages have been shown to improve your mental agility, your creativity, career prospects, earning power, improve your holidays and even fight off dementia in later life! Not bad for a school subject. So whichever language you decide to learn – you can be sure it’s a good idea.

1. Learning a second language: its firstly a personal choice 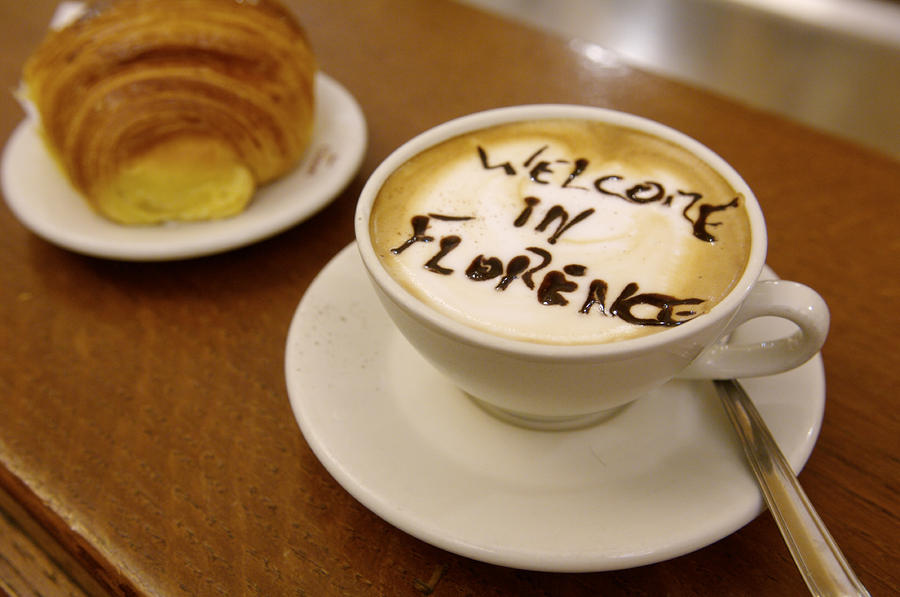 We travel to Italy most years

Languages thrive when you have people to talk to and when you have a strong motive for learning it. If you come from a particular ethnic background where a second language is spoken – learn that one. My wife is Italian and we make frequent trips to Italy. I consider it a blessing that my in-laws cannot speak English – it gives my children and I a real incentive to learn and practice Italian – and every year when we return – we try to make sure our Italian is better than the previous trip. Being able to connect with your family is incredibly important and rewarding – so start with your family language. 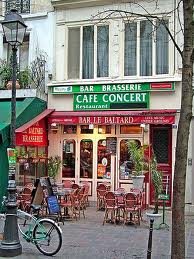 When in Quebec – learn French!

If you live in a particular region where more than one language is spoken – then definitely learn the other languages. In continental Europe this is second nature – the Swiss, Scandinavians and Benelux countries are brilliant at learning languages spoken on their doorstep.

Unfortunately, English speaking peoples are generally not so good.  If you live in Quebec – then it makes sense to learn French – why miss out on all those opportunities to practice and engage and enjoy the culture around you? And every time you go out – you have a chance to practice.

3. Learning a language: be practical in your choice

Many people believe that if you already speak English, then Mandarin is the next best language to learn. You can trot out lots of reasons.  It’s the most spoken language in the world and China is the fastest growing economy in the world! That’s two good reasons. 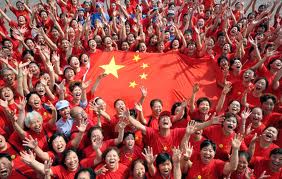 Well yes – but be careful. If you are an experienced language learner – then by all means jump into Mandarin. However for most monolingual English speaking people, Mandarin is not the best language to start with. It’s for the same reason that you don’t start with a marathon when you first take up jogging.  It would be painful and demoralizing and well – very tough.

Mandarin is hugely different from English. You can create all the words in the English language using just 26 symbols. In Mandarin you need to learn thousands of symbols – one for every word. On top of that, intonation plays a big part and again this is difficult for English monolinguals to master. To put the relative difficulty into perspective, an experienced language learner recently wrote that Russian is twice as hard as French and Mandarin is twice as hard as Russian. This is certainly an over simplification – but the principle is right. Mandarin just is a lot harder.

4. Best Language to Learn for business 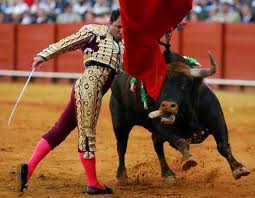 Spanish is an easier option for English monolinguals

So, if you are looking for a good second language to learn, one which has global strength and which is more closely related to English, then I would recommend Spanish. It is the third most spoken language in the word (after Mandarin and English), looks great on your cv; and whenever you travel to Europe, Central and South America you enjoy a fantastic opportunity to practice it. Consider too that in the USA there are 35 million speakers, more than Chinese, French, German, Italian and Native American Languages combined. So if you’re motivation is business and opportunities to speak, consider Spanish.

If that goes well – then next stop Mandarin! With those three languages you have the three most spoken languages in the world and you can chat away to 2.5 billion people! 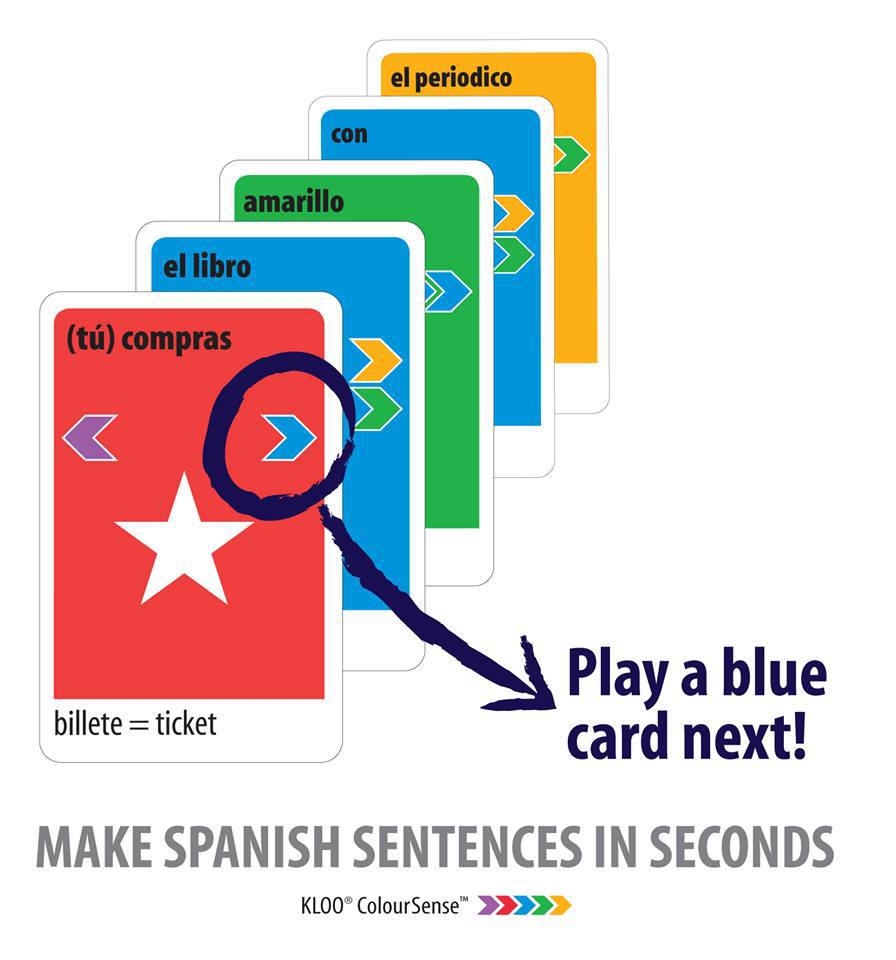 Learning a second language need to not be difficult. In fact with KLOO language games it can be easy and fun. Try Race to Madrid by making sentences and learning words as fast as possible. You’ll be surprised to know that you will learn how to make grammatically correct sentences in under 10 seconds and build vocabulary through Discovery Learning. The language principles inside KLOO are very powerful…and obviously fun too. KLOO won the prestigious ToyTalk Board and Card Game of the year.

How you build Spanish Vocabulary through Discovery Learning