Home/What’s the best age to learn a language?
Previous Next

What’s the best age to learn a language?

When should we learn a second language? 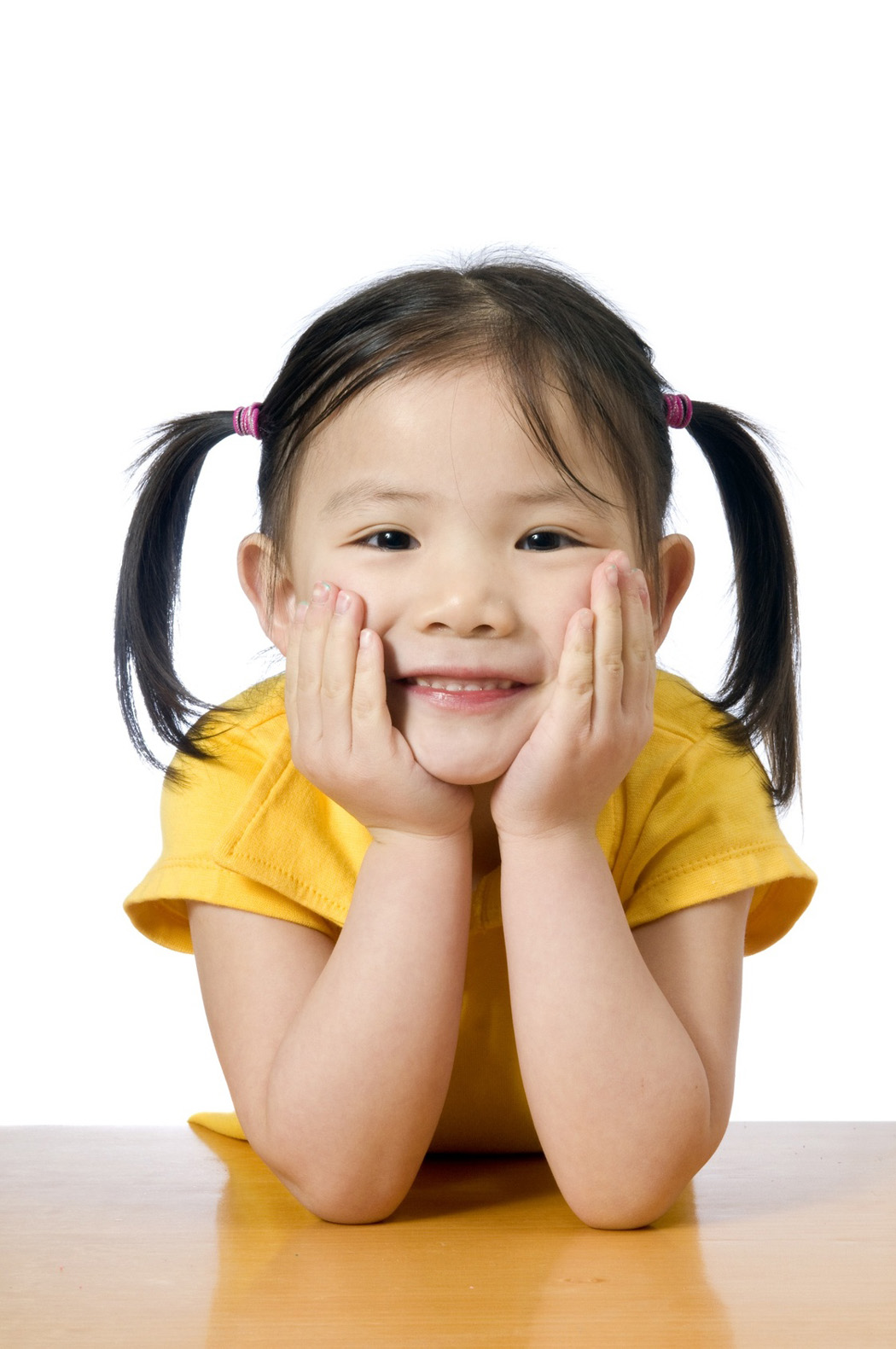 On one level there is a simple answer to this frequently asked question and the answer is – now. That’s because learning a language bestows on the learner so many benefits – mental, social and even career – that it just makes a lot of sense whatever your age. So if you are reading this article and wondering whether it is worth learning a language or whether it is too late for you. The answer is yes – do learn a second language and, no – it’s not too late.

Do children learn a language better?

Many believe that the optimum time to learn a language is as a child – ideally under 7 and certainly before the teenage years. You often hear of parents of saying they have the missed the boat by not introducing a second language to their child at an early age. If we dig a bit deeper though, all is not as it first seems and they should not be despondent.

Children learning a language at home 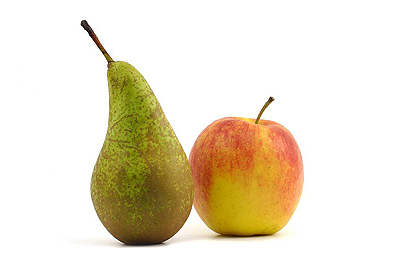 When we compare child and adult language learning – we are often not comparing like with like. Let’s take a child in a bilingual home…well of course you would expect a child to become bilingual. They have been completely immersed in both languages. However, this language ability is not exclusive to children. Adults can do this too – no problem. So this does not really indicate a special ability on the part of a child….it’s just an environment that is good for language learning – whatever your age.

Sometimes we see a difference of performance when a family moves abroad. The kids pick up the language like magnets and the parents struggle. But if we dig a little deeper, we see that they are in completely different environments. The children often go to local schools

Expats abroad can struggle to learn a language

and are again immersed. The adults on the other hand are often leading a very different lifestyle. They go to classes for sure but otherwise are leading an essentially monolingual life. They can and do speak their first language at home; they mix with expats and friends from their own country; and, at work, if they are English speakers, they discover that everyone switches to English when they walk in a room. So we are comparing a child who is immersed for hours and hours every day with parents who go to lessons twice a week. The difference in performance is entirely predictable.

What if you lift the children out of the local school and put them into an English speaking school: is there then a difference between the language performance between the children and parents? Here I can talk from first hand experience. I was from the age of 6 to 9 brought up in Germany but I went to an English-speaking school. Result? My mother was the best German speaker – she had to do the shopping and made more of an effort. I learned German swear words but not an awful lot more. I can say all my little friends from that school were no better at German. All in all, a picture is emerging as to what actually is important in language learning – and it’s not age.

The next statement might surprise you (and hopefully inspire you)

You can learn a second language just as well as a child.

This is not wishful thinking – it is well researched and actually self evidently true.

What are the important factors in language learning?

How best to learn a language

Professors of Language, Kendall King, Ph.D and Alison Mackey, Ph.D in their excellent book – The Bilingual Edge (Collins Living), site that the environment has much more influence over the success (or otherwise) of second language learning than age. Many researchers believe that other factors such as motivation and anxiety levels as well as the amount of exposure have a bigger impact on your success than your age. Children will think nothing of trying another language (if they have to) and won’t mind getting things wrong. Adults will often avoid social interaction for fear of being seen as foolish. When they do this they reduce their exposure and performance naturally drops.

Can adults learn a language just as well as children?

Yes – given the same opportunities and motivation.

If age is not as important as many think, then what are the keys to your success in language learning?

2. Be motivated and not be afraid to make mistakes

3. Seek chances to practice your language with real people

4. Use the right language resources.

The last point is especially important. The same authors talk of the perils of learning with the wrong language resources. Many edutainment devices, DVDs, television programs, computer games and talking toys are, they say, close to useless.

On the other hand, they recommend language games, reading together and interacting with a real person (who does not have to be fluent in the second language). 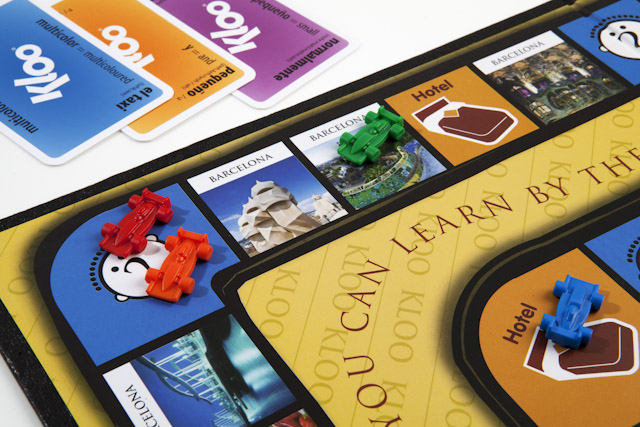 Race to Madrid and Learn Spanish with KLOO

KLOO is a multi-award winning language game that lets you make sentences and learn words as you play and interact with other learners. Players find they learn a language at least 200% faster and have more fun too! The game was designed around important language learning principles. Why not for instance check out how easy it is to make a sentence in Spanish using KLOO cards in the video below: