New language delays dementia by up to 5 years 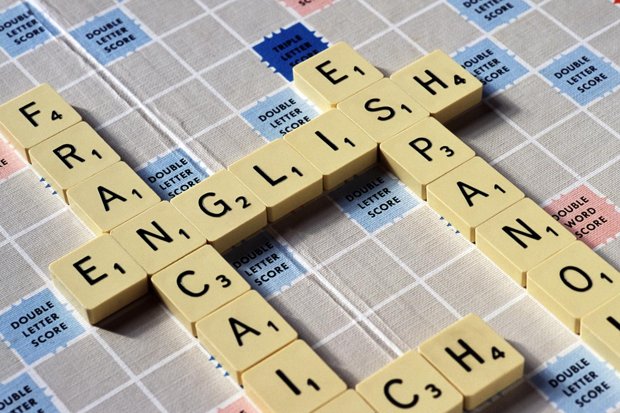 Learning a second language can delay dementia by up to 5 years! A terrific article in the Times gives details. Here is the link. However, in case you cannot access it (The Times is a subscription paper) I paste below the contents just in case. The Times writes:

Students should be compelled to learn a foreign language until they leave university to help protect them from dementia in later life, according to a leading psychologist.

Researchers at the University of Edinburgh have shown that people who speak more than one language get some types of dementia up to five years later than monoglots. A study released yesterday indicates that even a week-long course can show benefits.

The process is thought to build up a buffer of “cognitive reserve”, meaning that the brain is more flexible and able to get around the damage caused by conditions such as Alzheimer’s disease. Studies also suggest that bilingual children tend to be better at concentrating and ignoring distractions.

Antonella Sorace, professor of developmental linguistics at Edinburgh, said that all children should learn at least one foreign language. “Languages should be a requirement for any kind of degree,” she said. “Bilingualism opens the mind in a very fundamental way.”

Speaking at the annual conference of the American Association for the Advancement of Science in Washington, Professor Sorace presented findings that showed healthy retired people on the Isle of Skye who took an intensive Gaelic course for a week did significantly better in cognitive tests than their peers. “Even when you are in your 60s and 70s, your brain responds,” she said.

Which language should I learn?

What’s the best way to learn a second language?

When trying to figure out the best way to learn a second language, we believe we can help there too. Evidence shows that by turning language into a game, not only will your learning accelerate but you’ll have more fun too.  An average game can improve learning speeds by 20%. A really good game can double and triple learning speeds…KLOO is in fact a multi-award winning game. Check out how you swiftly learn French words (in this example) by playing with KLOO cards.

To learn French words and French vocabulary go to http://kloogame.com

KLOO is the award winning card game that teaches you French words as you play. In this video we show how you quickly learn French words to build your vocabulary and make French sentences and phrases. KLOO Language Games are an ideal way to learn French. Ideal as French resources for French lessons; for fun at home with the family or as French games for kids. KLOO – the fun way to learn how to speak French.

00:18 How to learn French words with KLOO
00:29 What if you don’t know the meaning of French words
00:43 Find French translations at the bottom of other cards
01:02 How to lay out the KLOO cards after playing
01:11 All French words are translated
01:20 Using Discovery Learning to learn French vocabulary
01:32 Locking words in the long term memory
01:39 Replicating how we learned our first language

How to learn French words with KLOO. In many KLOO games, you get points for how many cards there are in your sentence, and also for how many words you know. But what if you don’t know all the words?

Imagine if you cannot translate “boisson” and “je prends”. For every word you don’t know, you’ll be able to find the answer on the bottom of another card.

Here we can see that je prends means, “I take.” But we’re not so lucky with boisson. In the game Classic KLOO, all the cards you have played go face up on the table, and any untranslated cards are kept separate. In KLOO, all the French words will be translated in the end. Just keep playing, you’ll be amazed at how fast you learn.

KLOO uses Discovery Learning to teach you new words. You discover the word you want to know, and then you place the word in the sentence. Linguists have shown that this is an essential part of locking the word in the long term memory. These two underlying principles mean you’ll learn French much faster, because it replicates how we learned our first language. You’ll have much more fun, too.