When you’re good but not that good at languages 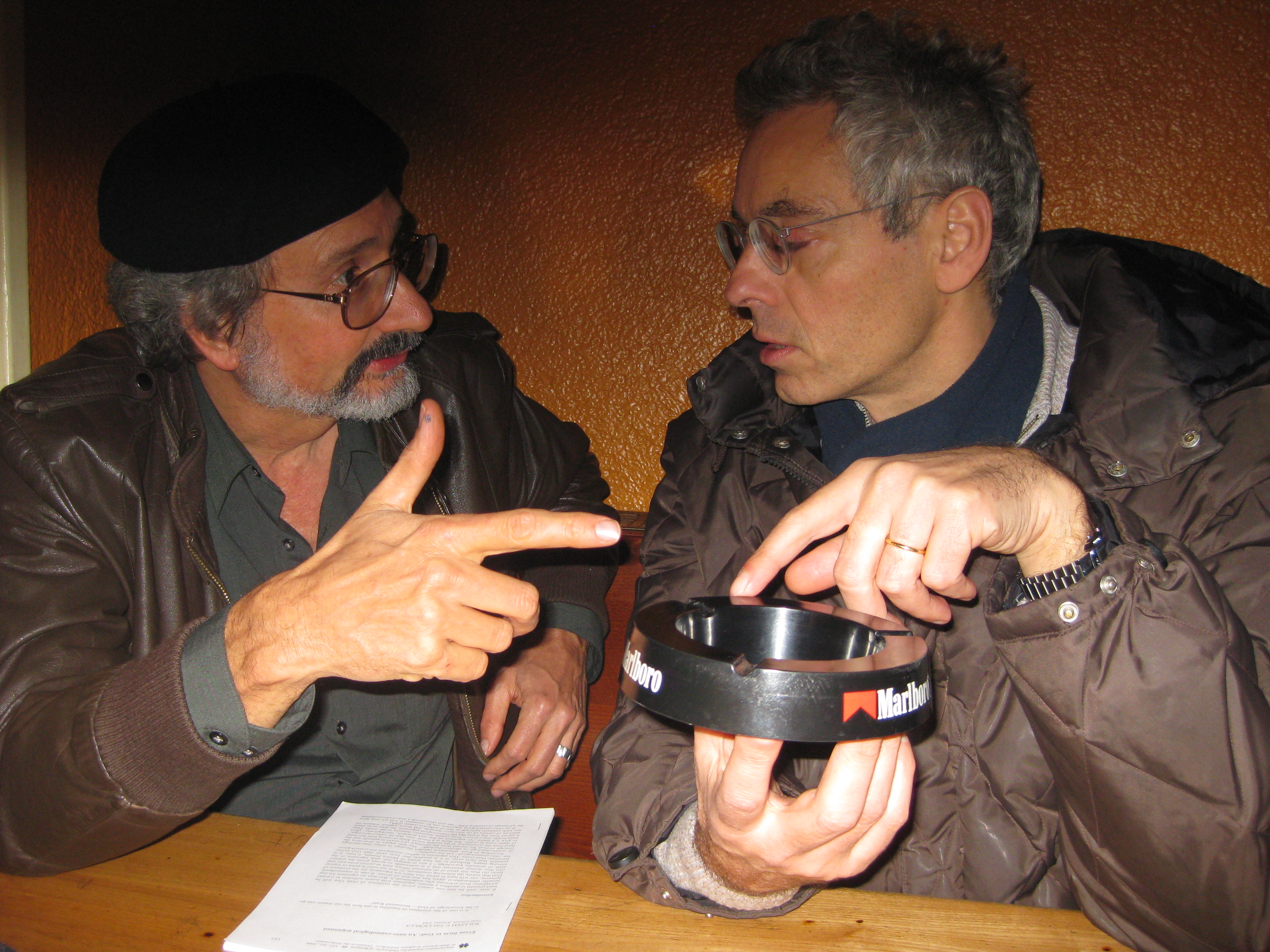 When Italians talk fast it can leave us learners behind

There’s a horrible mid-point in language learning when you’re pretty good but not actually totally proficient. I have reached that point – and it’s very frustrating and, as you will see, potentially embarrassing.

When you’re a beginner – native speakers can see that you’re trying to speak the language and help you out. When you’re fluent – well of course all is fine anyway. When you’re halfway you are in lingo limbo.

I speak pretty good Italian, I can read pretty well. However, my ability to understand Italians when in full flow, however, is limited. I cannot for instance follow Inspector Montalbano without watching the subtitles.

This led to an embarrassing situation recently in Italy. I was speaking with some confidence to my in-laws about our family day at the swimming pool. I felt they were reasonably impressed with my progress in talking and they told me that my Italian was really improving. My chest swelled with pride and no doubt I had an idiotic grin on my face – this was music to my ears. But then I was pulled back down to earth with a thump. I was soon to realise that I hadn’t arrived as a advanced speaker after all.

My wife’s cousin, nicknamed “Bello” started talking intently to me…I sort of understood the gist of what he was saying  – something about the Vatican and taxes and unfairness. He asked me if I understood: “Capisci?”…Rather stupidly I answered “Si, certo!”.

Big mistake!..He launched into a monologue, looking at me intently, explaining something of great import (about what, I know not what), gesticulating in that animated way Italians do – and I sat there nodding. The longer he went on, the more difficult it was for me to admit I did not understand what he was talking about. I stopped listening and started to think instead about what I would say when he asked for my opinion. The dreaded moment was approaching. Where was my wife (who is Italian) when I needed her?

Eventually, he paused, as I feared he might – and he asked what I thought of it all. I responded with my carefully crafted response: “Si, sono d’accordo con te. C’e un problemma! Ma non ho la soluzione. E molto complicato, non?” (I cannot say it is perfect Italian but that’s more or less what I said – “Yes, I agree with you. There’s a problem but I don’t have the answer. It is very complicated isn’t it?”)

He looked at me as if I had made a very profound statement. Perhaps in a country where everyone has a strong opinion, the one who admits it is complicated and doesn’t have an answer is seen as a sage. Who knows. I was just relieved to be off the hook.

Next time I don’t understand, I’ll swallow my language pride and just say no!

If you are looking for a fun way to learn a language to get you to the intermediate stage, why not take a look at KLOO. You can buy four decks of cards which are themed around “People”, “Eating & Drinking”, “Places” and “Everyday Objects”. They get you quite a long way into the language and promise to be a lot of fun. They won’t help you in an in depth discussion regarding the tax system in Italy and how the Vatican is somehow involved.

Language Games from beginner to intermediate

Have fun! Check out easy it is to make sentences in French or Spanish