Home/Europe wins the Ryder Cup – how’s that relevant to language learning?
Previous Next

What winning a game of golf can teach us 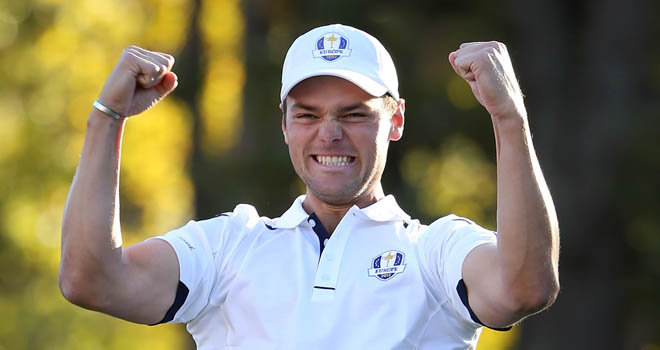 Let me state from the outset I am thrilled that Europe won the golf. I love the Ryder Cup and the way Europe came from behind to beat the Americans was epic. I listened on the radio (alas I don’t have Sky TV) until the very early hours of the morning and the Cup was won. The reaction of the team and fans was extraordinary…fist pumping, hollering, hugs and weeping. It was emotional.

But seriously – why the fuss? 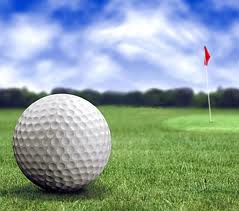 Golf is hitting a small white ball into a hole a long way away. Nothing more.

When you think about it, this event demonstrated that some European men were marginally better at hitting a small white ball into a hole. It is actually, from a rational perspective, a pretty pointless pursuit. They weren’t even playing for money for goodness sake. Niente. All you could win was a rather modest cup and bragging rights.

The truth is – it’s not rational – and there is no explanation  It’s just what games do to humans. They fire up our passions and as you play them you automatically hone your skills to beat the next guy. As an ex Managing Director of IMG, the world’s biggest sports and entertainment company, I have seen it a thousand times. And it doesn’t matter what the game is…the reaction of those that play is the same – they try harder, they get involved, they have fun.

What if there was a brilliant MFL game?

So what if there were some really good MFL games – and the way to score points is by learning words and making sentences in a foreign language? And what if the points enabled you to power a small car in a Race to Paris or Madrid? What would happen? Well lots of teachers who have bought KLOO language games can testify to this already. You get mad keen kids (and adults!), learning words fast, speaking foreign sentences, having fun. It’s a guaranteed reaction.

Q: The main difference between KLOO Language Games and the Ryder Cup?

A: Learning a language is actually worthwhile.

Check out the game which was awarded Best Board Game in Britain at the ToyTalk Awards. Buy from www.kloogame.com or on Amazon. And have fun!

Check out the video below: How players can make sentences with KLOO cards – even if an absolute beginner. The longer the sentence the more points you score!