Home/What’s the best language for going on holiday?
Previous Next

What’s the best language for going on holiday? 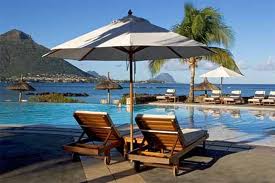 Learn the language for a better holiday

If you always go to holiday in France then this is an easy one – French. For Italy? Italian of course. So if you have a favourite destination then of course learn the language of that country.

There are, however, many people (and I count myself among them) who have no idea where they will be going on holiday and it depends on a whole host of criteria: children friendly, sun, affordability etc. So on the basis of not having a fixed holiday destination: what is the best holiday language?

Let’s consider what we have to take into account.

What’s the best language to learn? Here’s our check list

On all counts the answer is: Spanish

Spanish as a holiday language

Spanish is a Latin based language giving us an immediate head start in learning it (as opposed to Japanese or Mandarin for instance). It uses the same alphabet and we can immediately have a good shot at pronunciation. As far as languages go, it is one of the easier ones to learn for an English monolingual. For ease of learning – tick.

It is the third most spoken language in the world with approximately half a billion speakers – a true global language? Yes. Tick. 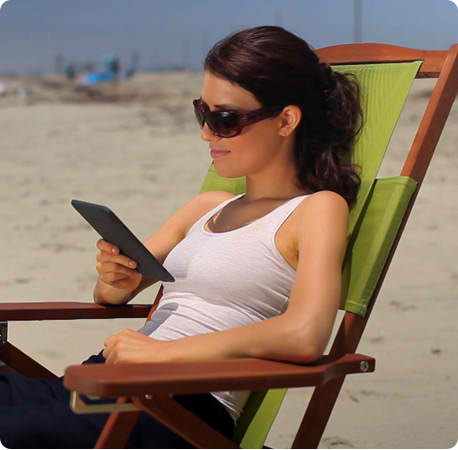 Spanish is spoken in many countries

It is spoken in 24 countries as a first language – and some of them you would want to visit! There is Spain of course – a favourite destination of many holiday makers. But there are also the Central American countries – including Mexico and many countries in South America. You could go to different destinations every year and always speak Spanish. Great Holiday Destinations. Plenty. Tick.

A good language to learn to support academic study of language? Spanish scores highly here too. It is one of the most taught languages around the world and even if you are learning French for instance, Spanish will support your learning with many similarities structurally and also in vocabulary. Academically useful. Yes. Tick.

If you’re thinking about learning a language to make your holidays more enjoyable then Spanish ticks the boxes.

If you want to make learning Spanish fun and easy then perhaps consider taking a look at KLOO. With a double deck pack you can play up to 16 different language games and swiftly build your vocabulary. KLOO was judged one of top 10 must pack items in a Conde Nast Traveler Magazine and also won Dr Toy’s Best Vacation Product in the USA. 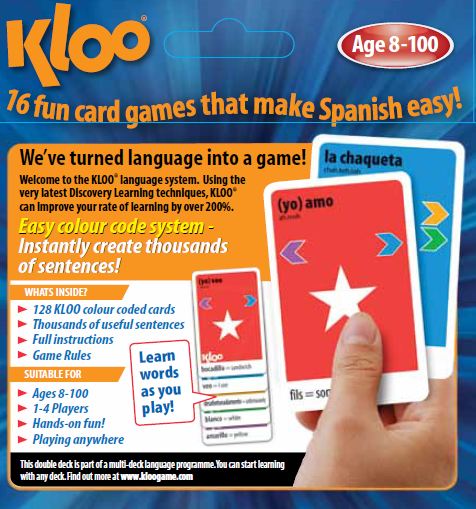