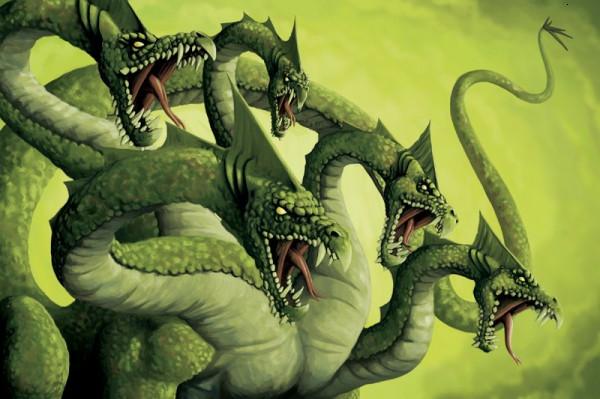 Many of us who want to learn a second language are often beaten before we start. Many of us don’t believe we have “the gift”. When we meet multi-linguists we believe they have something we don’t – they are somehow genetically better programmed to learn a language. This lack of belief is often based on some of the myths that are peddled about language learning (often by English mono-linguists!)

The problem is that some of these myths are deep rooted – and if you believe them – they have the awful knack of proving themselves. And yet not one of them is based in any sound scientific fact.  So before we embark on our language Odyssey, let’s dispel these myths and cut them down to size. Let’s make sure that you are not beaten before you even start.

The Myth: It is impossible to learn a second language after a certain age.

Untrue. Whatever your age, if you want to learn, you can learn. The best time to start learning is now…

See What’s the best age to learn a language

The Myth: Children are much better at learning second languages than adults.

Untrue. Children and adults learn languages differently. Research has shown that given the right materials and language input, adults can learn just as well as children and, furthermore, in some aspects of language, outperform children.

See What’s the best age to learn a language

The Myth: A child can only be taught by a teacher or a native speaker

Untrue. Children can learn from a parent who is not fluent. The important aspect is that the parent is available to learn alongside their child and interact. Fluency is not necessary.

The Myth : Learning technical grammar is a pre-requisite to mastering a second language.

Untrue. Children have learned a language perfectly well without ever knowing the technical grammatical components of it. Some experts believe that excessive focus on grammar can actually impede learning.

The Myth : ICT, computers and devices can replace humans for teaching language

Untrue. Study after study have shown that the best way to learn another language is to interact with another human being – and that human being does not have to be fluent – just someone who wishes to support the learner (like a parent or learning buddy). Indeed many bilingual devices, toys and games actually provide very little language learning value.

Now we have dealt with some of the myths it is time to step inside the ring and start learning.

Language is not a breeze but it is not impossible and there are just three important factors for success. Here they are.

Secondly use the right tools.