This fact changes everything – why you can learn a language

Sometimes a fact comes along which is so far out of kilter with what you believed, it stops you dead in your tracks….and I saw one a few days ago in The Guardian about language learning.

The article itself was about the mental health benefits of bilingualism. It was nugget tucked inside, however, that caught my attention.

Before I reveal the answer, I am going to pose the question, to see whether you were any closer in your perception than myself….

What percentage of the world’s population do you think speak at least 2 languages?

I think I would have guessed about 25% tops – I live in a monolingual country after all! What would you estimate?

Look below the picture. 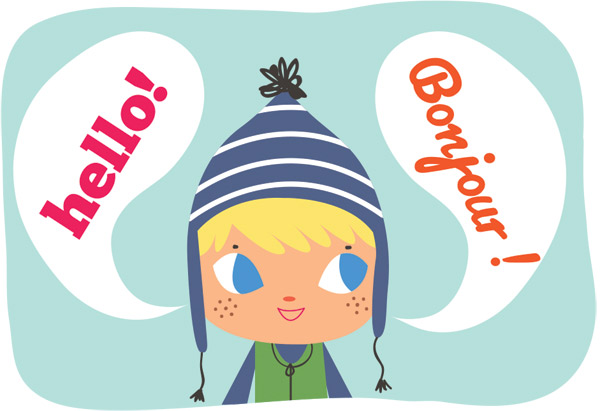 Bilingualism is the norm

The answer is given in excellent The Guardian Article:

“Around the world, more than half of people – estimates vary from 60-75% – speak at least two languages. “

More than half and maybe as many as three-quarters of the world’s population is bilingual!

That single fact must change our perception of language learning. It infers that more than one language is the natural default for humans and that we CAN ALL learn a second language.

To be successful you need language tools and systems that work with the way your mind acquires a language. So many systems don’t….and it is for that reason that people struggle more than they need to.

At KLOO we have embedded 5 language learning principles inside a game. It means that as you play, you almost effortlessly start talking the language and learning new words. Doesn’t that sound a bit like the way you learned your first language? 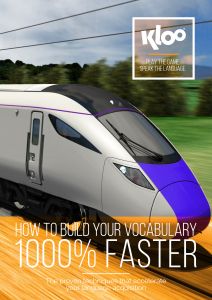 If you are wanting to learn a language, why not get off to a good start download this FREE E-Book on how to Build Your Vocabulary 1000% Faster.