How to win 64 million friends and influence them – speak French 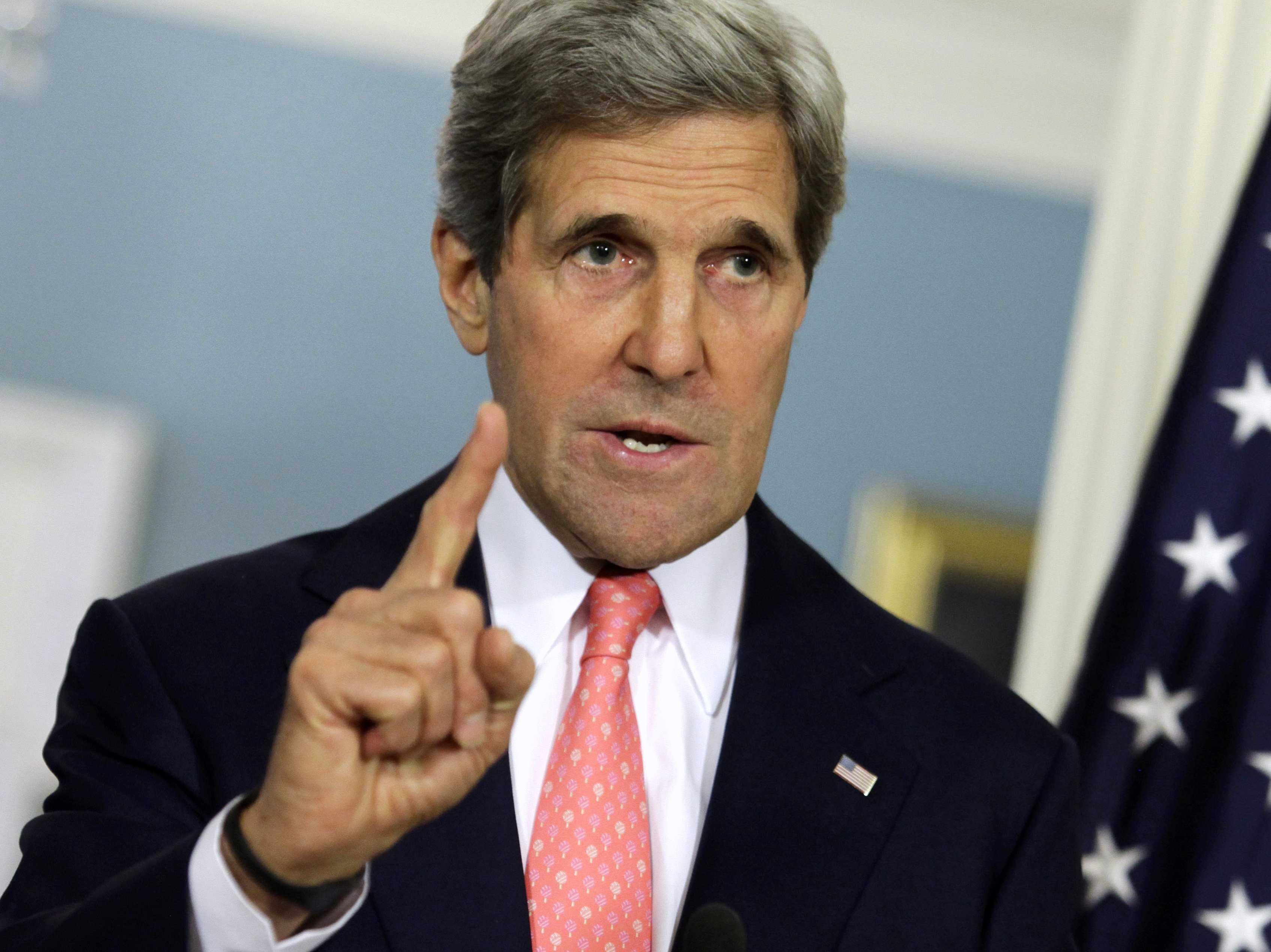 I walked into a TV room in a hospital and saw John Kerry speaking French. We were having it translated of course – but the BBC coverage – was almost in awe of the fact that he was speaking in French, stressing that this is very unusual – indeed they could not remember the last time this happened.

The French were clearly appreciative and much more agreeable to his point of view because he was communicating in their language. Well done John Kerry.

His action disproves the fallacy that the only language you need is English. Let’s just imagine he did in fact speak in English … what response can we expect from the French instead? Muted? The French are so used to people speaking to them in English that when someone makes an effort – it makes an impact.

The US are looking for friend to help with the Syrian situation and it might just be that the French stand by them. The fact that he spoke in French won’t hurt the USA’s chances. 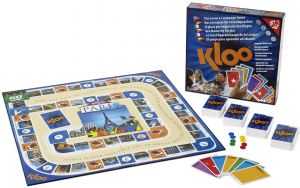 Are you thinking of learning French? Our games have won many awards and will have you speaking your own French sentences in seconds. Maybe not about the political situation in the Middle east – but certainly about Eating & Drinking and visiting places!

Check out how easy it is to make French sentences below…even for absolute beginners and you effortlessly learn words as you play. We also have Italian and Spanish games. See our mfl language store.

How to start speaking French in seconds with KLOO Language Games