Home/Brighten up French Lessons with some language fun
Previous Next

Brighten up French Lessons with some language fun 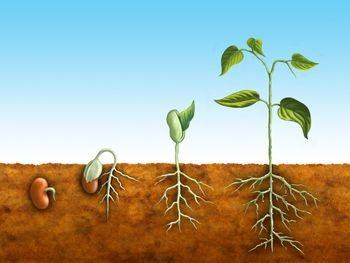 French lessons brought to life with a little fun

Even now, after being immersed in language for some time, I look at how language is communicated and wonder at how difficult it all seems. Nouns, adjectives, verbs, agreement, tenses, person, form, gender, negatives, subjunctive, conditional….Oh my! When we started learning French as an infant it was fun, even a favourite lesson. We sang songs, played games and were never troubled by a gerund. But then, at about the age of eight, French lessons get serious – and difficult  And many children wonder whether they can get good grades and should give it up. Many do.

There is no doubt MFL teachers have a difficult task. French cannot, after all,  be taught in just a few songs. But what if you were to discover that there is a new game that teachers are introducing up and down the country with amazing results? A game in which children can rapidly build vocabulary and easily make sentences – even if they are beginners? Above all, a game which they love playing and makes French fun just as it is getting more difficult? 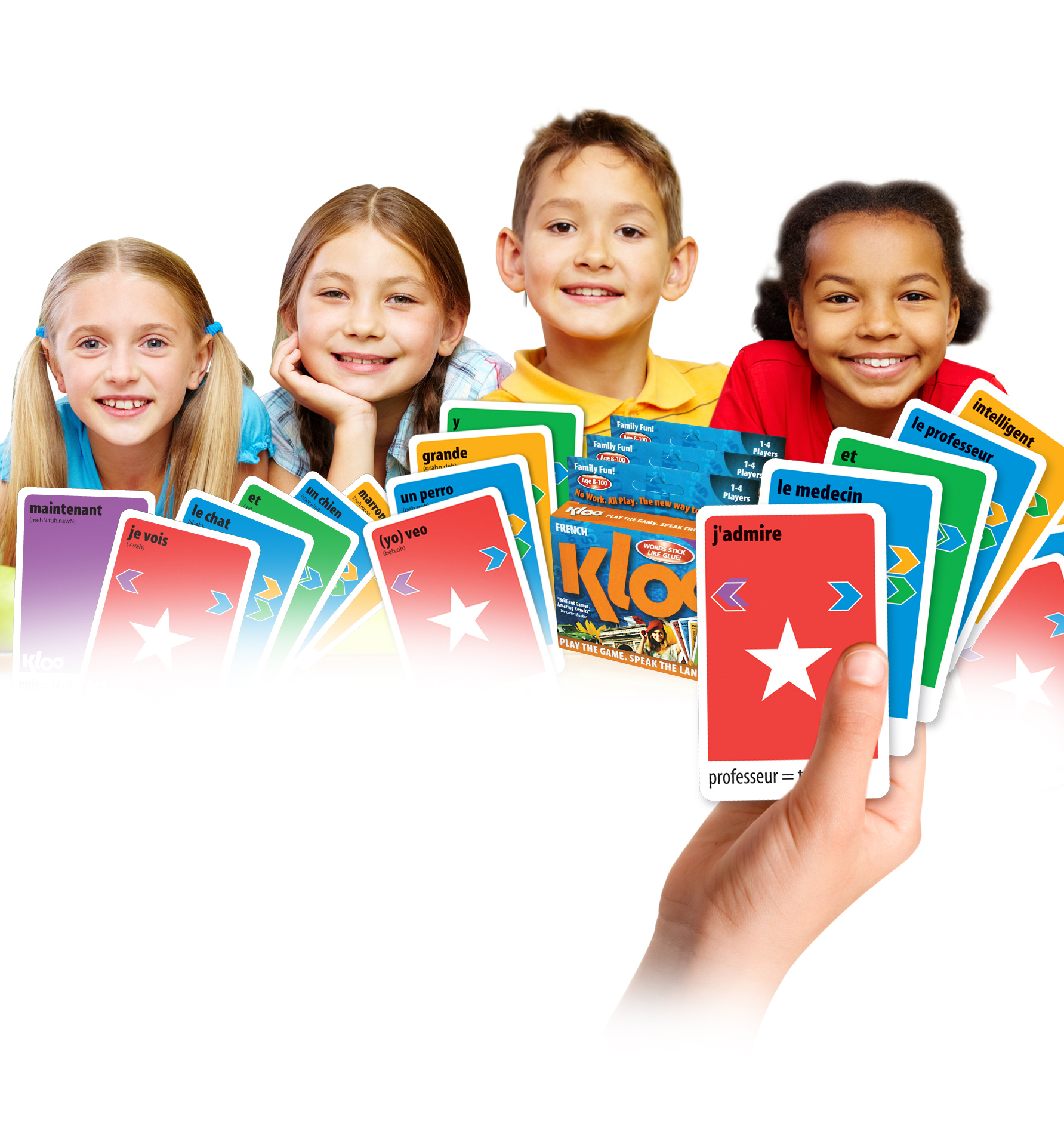 MFL Games can enthuse a class

This game won Toytalk Best Board Game of 2011 as well as a host of other awards. In fact KLOO has more awards than any other foreign language game – ever. Having said that, teachers are the best judge of the impact of KLOO in the classroom.

This is what some of them have said:

“I have been using it across the ability range and EVERYONE enjoyed it. My bottom set was able to build sentences following a strict colour code order while my top set reinvented the word order and went the creative way (much laughter was heard, disturbing my head of department who congratulated me on making French so much fun).  No more headache and a lot of fun!” Anouk B, French Teacher, Worth School, W Sussex

“I like to end my lessons with something fun and a bit different than the rest of the lesson. I’ll often say to my students, “What would you like to do? Reading, a song, noughts and crosses, hangman, Kloo?” and 9 times out of 10, the answer is Kloo!! Not only do students love it but it is also really useful and the progress they make when working from one deck to the next is brilliant.” Lindsay D, MFL Teacher, Northants

“My students get lost in this game. As they fly around the board they don’t even notice they are learning” Sarah O, MFL Teacher, Liverpool

“ I bought an entire class set for my students and often we play. I definitely recommend this product for in class and at home use – a fun way of developing vocabulary and language skills.” Isaac G, MFL Teacher, Ormesby School, Middlesborough

The French version of KLOO is Race to Paris – an old fashioned board and card game – and this generation of smart phone carrying students adore it. Watch what happens as they start playing. The keenness of even unenthusiastic language learners to make sentences, learn words and win the Race to Paris often has teachers taken aback.

Take a look at KLOO. It delivers important elements of the syllabus as well bringing fun and laughter into the classroom. Of course you won’t know the impact until you try it – but here is the other bit of good news: Compared to other language tools and systems, KLOO is also amazing value. Games start from £12.99.