Home/What’s the Best Language for Your Career? You might be surprised
Previous Next

What’s the Best Language for Your Career? You might be surprised

English? Yes and then again – No! 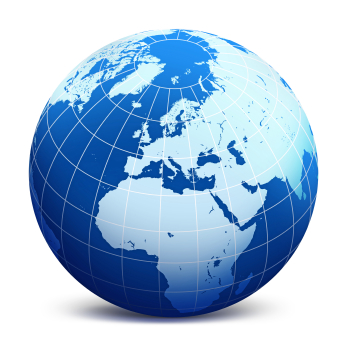 There,s more to the world of languages than English

This is a question that I get asked a lot. On a global level the answer is English…there is not that much debate over this. But on a personal level, if you already speak English, the answer is any language – except English.

English brings no net benefit if everyone speaks it

Another interesting aspect of this convention is that when we broke up for coffee and for lunch, people reverted back to their first languages. The French tended to speak with French, Italians with Italians and Greeks with Greeks etc…and this is when relationships are forged and business is done. Those equipped with a second language now made their second language count – effortlessly connecting with people from another country.

My Boss made French count

This reminded me of a boss of mine who was brought up in Switzerland and was fluent in French. He had an amazing relationship with so many French companies and people. Whenever, he met them or spoke on the phone, he always spoke in French and they loved dealing with him.

If you were French – who would you rather do business with? Obvious really.

So the best language for business isn’t English (if you already speak it) – it’s French, or Italian, or Chinese, or Spanish or German or whoever is your business target.

Speaking their language is good business.

We create language games to help people learn a language. Take a look at our award-winning English, Spanish and French games. These are used and recommended by schools and individual learners because they work and because they’re fun.

See how easy it is to make a sentence in Spanish in seconds with KLOO – even if you are an absolute beginner with this 2 minute video.