Better than magic – the best way to learn a second language 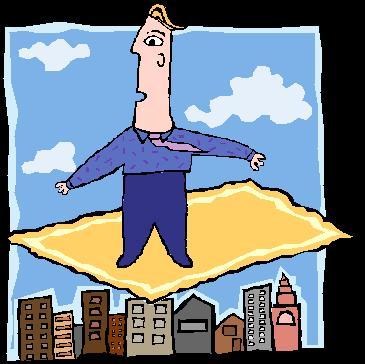 Learning a language as if by magic?

I remember as an eight year old, asking my mother if I could take a rug into the garden. With her permission, I laid it out in the middle of the lawn and closed my eyes. Concentrating hard, and with firm conviction, I uttered the special magic words to make my carpet fly. It did not move. The problem was clear: I was using the wrong words. I resolutely stuck to my task, using every magic word I knew, then every combination of magic words I knew; and then finally, inventing a whole new language in the hope of randomly uttering the right combination. At all times I expected to be whisked off to a far off land for an adventure (and be back by tea)….but it never budged.

Of course clever human beings have now invented magic carpets – they are called aeroplanes. And they are really quite amazing. People bring you food and drinks, you can watch movies and play games. How did they achieve this miracle of flight when I failed so abjectly. Well they designed a flying room that applied the laws of physics and aeronautics as opposed to magic.

When we designed KLOO for language learners we did the same. We applied the known laws of language learning and embedded them in a game. The result is that you can learn a language faster and easier and have more fun.

Here is your final language tool. 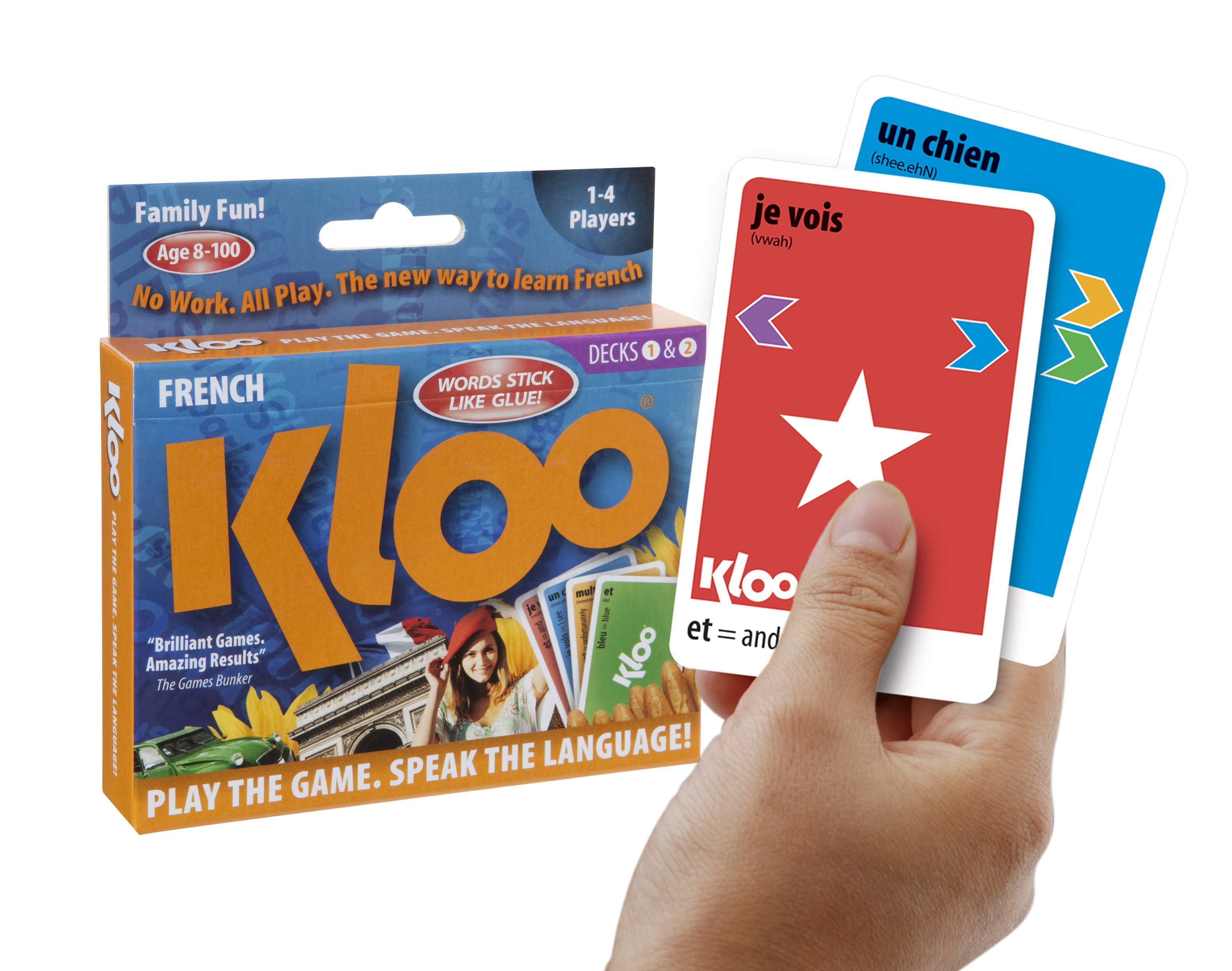 Play foreign language games. Games are an ideal way to learn a language. They are interactive and fun and can substantially boost your rate of learning. MFL Games which utilise Discovery Learning techniques and then place new words into a sentence work best because this replicates the way we learned our first language.

KLOO language games have been designed by games experts and then tested by language teachers.  The result is a game that has won more awards than any other foreign language game ever.

Watch how to play KLOO